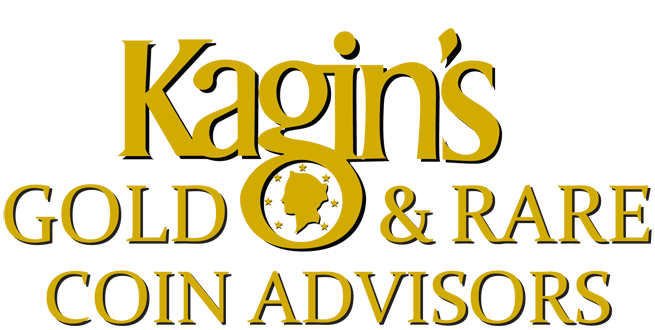 Until last week dealers who primarily deal in bullion have not been active or profitable enough to funnel extra money into rare coins either. Without strong support from the wholesale market prices for most types are down from a year ago.  Although this may now be changing due to the stock market plunge and resultant gold jump.

What is selling however are fresh, original hard–to-find coins.  The Pogue 1 gold coins for instance garnered much activity and many brought record prices. We expect the same from Pogue II gold coins as few of these early type issues—capped bust and early quarter eagles,  and turban head $5s and $10s—have been available over the last few years.  And of course many of these coins are the Finest.  So regardless of the general softness in the market, watch these bring some record prices—and deservedly so. And if a few drop through the cracks at compelling prices, we’ll be there to pick them up for our clients.

Those of us in niche markets such as Pioneer gold and rare and high end banknotes have also seen new and renewed interest. Rare pieces, even six figure pieces are selling again. However, rare Colonial coins remain bargains as the market continues to absorb the inordinate amount of high end and rare pieces—Newman, Kendall, Partrick—which have recently come onto the market.

High end paper currency remains strong as several buyers continue to add to their collection. We were quite disappointed by how few notes were either available at one of the largest shows of the year or buyable at the auctions.

Semi-numismatic coins such as our favorite MS-65 $20 Saints have remained solid. With the recent gold surge—this time due to China’s economic contraction—these coins have risen proportionately keeping premiums steady at around 70% above melt. Just as predicted.

With the publication of my book, Profit from Gold and Rare Coins Now which is available electronically on Amazon’s Kindle, I have been giving a number of presentations to traditionally  non-numismatic investors on the common sense notion to diversify into gold and rare coins.  With the stock market at an all-time high and gold (and energy) prices at a low point (until last week), it’s a contrarian concept and frankly has been a difficult sell.

But when gold dropped below $1100, we started getting interest from those who were tuned into the technicalities of the markets and recognized timing is (almost) everything.  Their astute purchases last month are now being handsomely rewarded. And rare coins are gaining attention too as a long term diversification.

In order to accommodate our clients we are currently offering to acquire bullion coins such as American Eagles at just 4 ½% above melt (3 ½% for Krands and Maple Leafs) for purchases over 10k. That’s just 1% over our cost.

Approximately 30 individuals attended to hear Don speak about when, why and how to invest in gold and rare coins and lessons to be learned from the Saddle Ridge Hoard Treasure find.

If you haven’t received your personalized autographed copy, contact us.

Also be sure to keep up with our new purchases at .  And we look forward to hearing from you. 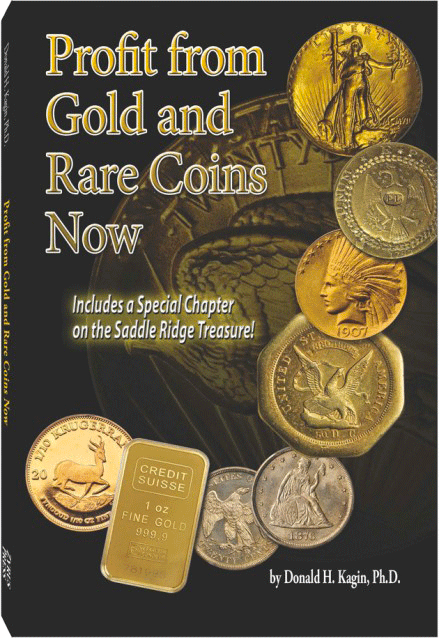